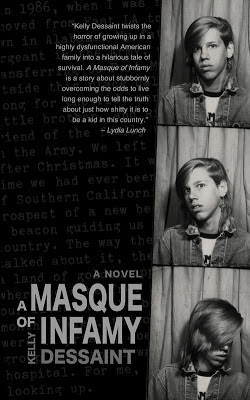 A Masque of Infamy
By Kelly Dessaint
---
Book Description
A Masque of Infamy is a horrific and raucous story of teenage rebellion. But instead of "What d'ya got?" fifteen-year-old Louis Baudrey knows exactly what he's fighting against…
After moving from Los Angeles to small town Alabama in 1987 with his father, his younger brother and this guy Rick, a friend of the family, Louis tries to fit in at the local high school, but the Bible-thumpers and the rednecks don't take too kindly to his outlandish wardrobe and burgeoning punk attitude. At home, he defies the sadistic intentions of Rick, who rules the household with an iron fist. As Louis begins to lose all hope, he stumbles upon indisputable proof that will free him and his brother from Rick's tyranny. But just when he thinks his troubles are over, he's locked up in the adolescent ward of a mental hospital, where he must fight the red tape of the system to realize his dream of being a punk rocker.

Louis Baudrey is a teen from California that makes a move cross-country to Alabama with his family, which consists of his younger brother, father, and Rick. From the beginning, I wanted to know exactly who Rick was and what role he played in the household. Soon enough, readers find out about what a creep Rick is and the abuse the boys have been dealing with. In their new small town, Louis rebels by being the misfit. He is punk and proud roaming the halls of high school and annoying those that fear the different.

Numerous times throughout the story I couldn’t help but laugh out loud. Despite the dysfunction that was prominent in Louis’ life, he maintained this great sense of humor. He could take on the constantly revolving situations – moving to Alabama, living in a foster home, being transferred to a mental institution, and then back on the road to be placed elsewhere.

"You have 'death is the ultimate high' written on the side of your shoes... Are you suicidal?"

Louis kept his composure and rarely showed a soft side, but when he did, it completely changed the mood of the book. It was a firm reminder that this story is real. This isn’t fiction, and that Louis and his brother endured horrible things. Louis juggled way more than any teenager should. His cravings for cigarettes and music helped pass the time, but the darkness never gave him a break.

"I wanted so badly to tell her about the nightmares and the Beast that lived under my mother's house, in the crawlspace, where, as kids, we were always afraid to go. I remembered the earth beneath me, in my face, my nose in the dirt and the pipes over my head..." 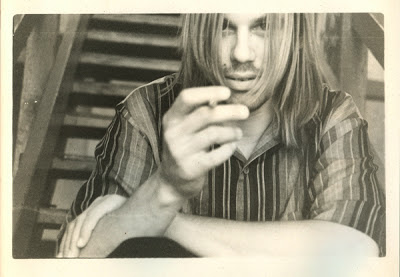 Kelly Dessaint was born and raised in Los Angeles. At fifteen, he moved to Alabama, where he ended up in state custody, an experience documented in his autobiographical novel A Masque of Infamy. After graduating from the University of Alabama, he lived and traveled across the country, working odd jobs and gathering material for the stories he has published under various pseudonyms in small press magazines and his zines, Vagabond Review and Piltdownlad. In 1998, he founded the publishing company Phony Lid Books, which released titles by numerous prominent small press authors. He lives in LA with his wife and three cats.

--
Posted by Sage Adderley-Knox at 12:03 AM
Email ThisBlogThis!Share to TwitterShare to FacebookShare to Pinterest
Labels: Book Reviews 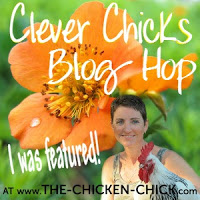 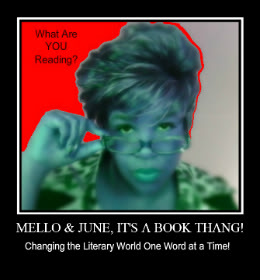